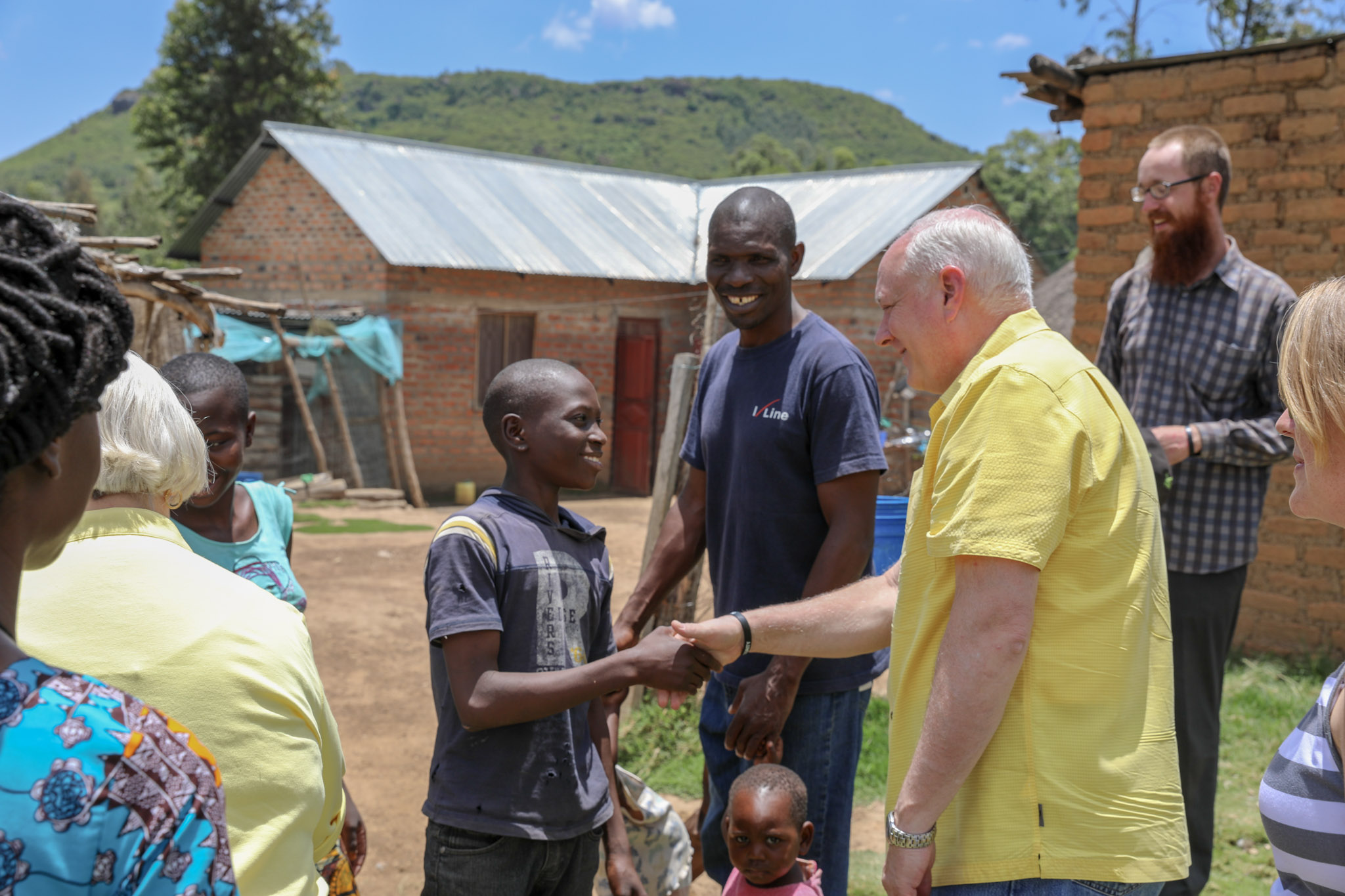 In March of 2018 a team of 10 people from the Alabama-West Florida Conference traveled to Tanzania to explore possibilities for greater support of the United Methodist Church in Tanzania. From this trip Teaming with Tanzania was established to develop a long-term partnership between the Alabama-West Florida Conference and the United Methodist Church of Tanzania.

Since the partnership began, districts and local churches within the Alabama-West Florida Conference have raised over $100,000, including an offering at the 2019 Annual Conference, to support the Teaming with Tanzania mission initiative. More than thirty-five churches have participated in a Vacation Bible School mission project designed to raise awareness and support the partnership. In addition to establishing partners between individual churches, through the Fall of 2019, four short-term teams and an individual volunteer in mission who served three months, have traveled to Tanzania to serve alongside our partners as part of the mission initiative.