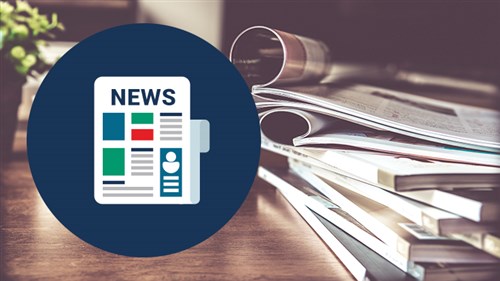 (GCFA) - The Board of Directors of the General Council on Finance and Administration (GCFA) met in Nashville on March 9-10. The Board approved the report of the Committee on General Agency and Episcopal Matters that will reduce the proposed budget to the 2020 General Conference by approximately $80.4 million or 16.3%. This reduction is based upon a recommendation from the Economic Advisory Committee (EAC) (whose membership includes economists and annual conference leaders) and the Budget Advisory Team (BAT) (whose membership is the leadership of GCFA, the Connectional Table (CT) and a representative from the General Secretaries Table).  The reduction anticipates a decline in the apportionment base from the budget approved by GCFA in April 2019. The EAC’s updated projection takes into consideration a projected change in local church net expenditures, which are used in the 2021-2024 apportionment formula. Based upon the financial realities facing annual conferences, the EAC thought it was important to bring these considerations into the equation that attempts to quantify the impact already being felt around the issues facing all annual conferences. This reduction means the budget being proposed to the General Conference will be approximately $413,000,000.

The GCFA Board also approved a recommendation from the Committee on General Agency and Episcopal Matters that would pull $22.0 million of the $80.4 million reduction from the following areas:

The remaining $58.4 million reduction will be recommended to the Connectional Table for allocation across the other five general Church funds: Africa University, the Black College Fund, the Interdenominational Cooperation Fund, the Ministerial Education Fund and the World Service Fund. The CT allocations team will meet to respond to these decisions.

Additionally, the GCFA Audit and Review Committee has revised the Local Church Audit Guide and the Frequently Asked Questions for the Guide  The guide serves as a tool to help local churches conduct financial audits.  The guide can be found on the GCFA website.

The next GCFA Board meeting is by conference call at the end of March and another meeting at General Conference.