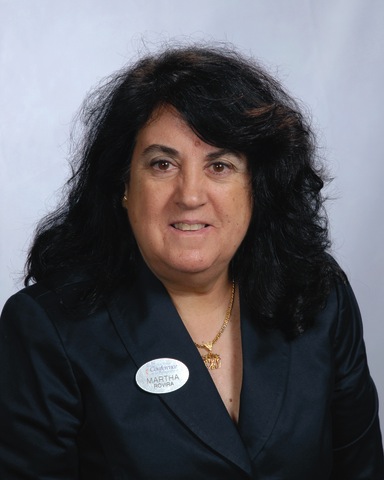 New Hispanic Pastor in the Pensacola District
Pastor Andrés Doimeadios (his name means I give myself to GOD), a very unusual name in the Hispanic culture, was born in Cuba in 1969 into a Methodist family.  In 1995,at 26 years of age,  he entered into full-time ministry as a pastor until 2006. Then, due to political persecution of the Cuban government, he asked for asylum in the States.  Right now, he and his family, wife and 3 children, are permanent residents (green card) and in two years, they will be Naturalized Citizens.  Andrés & his family came to the States in 2007.  He has been pastoring the United Methodist Church La Roca (The Rock) in Lexington, KY. His District Superintendent, Rev. Mark B. Girard of the Kentucky Conference said, “Andrés presided over a growing and vital ministry in La Roca and has led the congregation to a large degree of autonomy in the midst of the larger church.  He is a dedicated and passionate pastor, a strong communicator.  During his tenure, the congregation at La Roca grew, developed new leaders, and was able to start the congregation in a new path to give faithfully.